Chronic Obstructive Pulmonary Disease (COPD) is the name for a group of lung conditions that cause breathing difficulties.

COPD is a common condition that mainly affects middle-aged or older adults who smoke. Many people do not realise they have it.

The breathing problems tend to get gradually worse over time and can limit your normal activities, although treatment can help keep the condition under control. 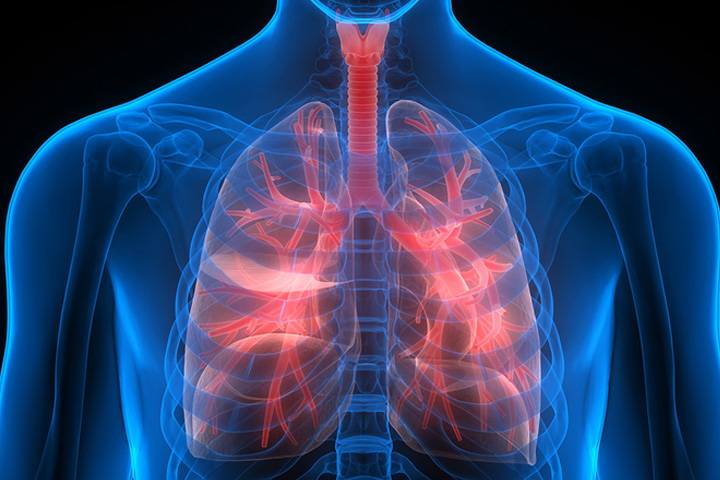 The main symptoms of COPD are:

Without treatment, the symptoms usually get progressively worse. There may also be periods when they get suddenly worse, known as a flare-up or exacerbation.

Find out more about the symptoms of COPD.

It’s usually associated with long-term exposure to harmful substances such as cigarette smoke.

Things that can increase your risk of developing COPD are discussed in this section.

Smoking is the main cause of COPD and is thought to be responsible for around 9 in every 10 cases.

The harmful chemicals in smoke can damage the lining of the lungs and airways. Stopping smoking can help prevent COPD from getting worse.

Some research also suggests that being exposed to other people’s cigarette smoke (passive smoking) may increase your risk of COPD.

Fumes and dust at work

Exposure to certain types of dust and chemicals at work may damage the lungs and increase your risk of COPD.

Substances that have been linked to COPD include:

The risk of COPD is even higher if you breathe in dust or fumes in the workplace and you smoke.

The Health and Safety Executive has more information about occupational causes of COPD.

Exposure to air pollution over a long period can affect how well the lungs work and some research suggests it could increase your risk of COPD.

But at the moment the link between air pollution and COPD is not conclusive and research is continuing.

You’re more likely to develop COPD if you smoke and have a close relative with the condition, which suggests some people’s genes might make them more vulnerable to the condition.

Around 1 in 100 people with COPD has a genetic tendency to develop the condition, called alpha-1-antitrypsin deficiency. Alpha-1-antitrypsin is a substance that protects your lungs. Without it, the lungs are more vulnerable to damage.

People who have an alpha-1-antitrypsin deficiency usually develop COPD at a younger age – particularly if they smoke.

The British Lung Foundation has more information about alpha-1-antitrypsin deficiency.

There are also 2 charities for people affected by alpha-1-antitrypsin deficiency: