Definition of a complaint

A complaint or concern is an expression of dissatisfaction about an act, omission or decision of NHS England, either verbal or written, and whether justified or not, which requires a response.

There is no difference between a “formal” and an “informal” complaint. Both are expressions of dissatisfaction. 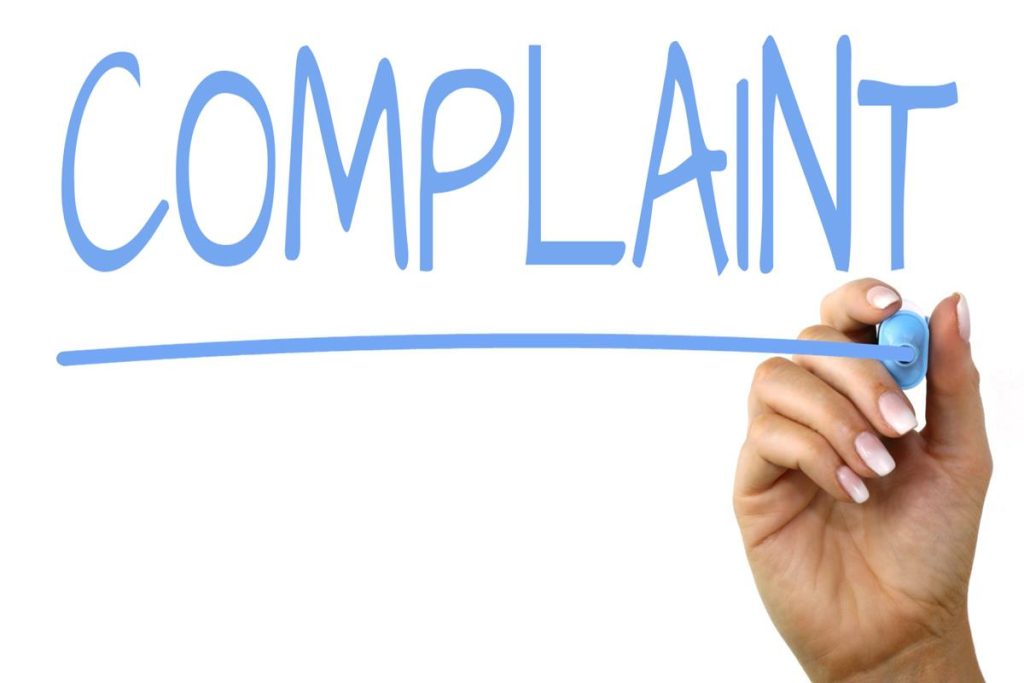 At Tavyside Health Centre, the responsible person is Sarah Evans (Practice Manager) and Dr Harry Cutler (Senior Partner). They are responsible for ensuring compliance with the complaints regulations and making sure action is taken as a result of the complaint.

If, however, there are good reasons for complaints not being made within the timescale detailed above, consideration may be afforded to investigating the complaint if it is still feasible to investigate the complaint effectively and fairly. Should any doubt arise, further guidance should be sought from NHS England by the Practice Manager.

Responding to a complaint

The NHS E policy (2017) states that the complainant can expect that:

The MDU advises that, in addition to regular updates, a response or decision should be made within six months. If it extends beyond this time then the complainant must be advised.

The complaints manager will advise the complaints procedure to the complainant or their representative. In many cases, a prompt response and, if the complaint is upheld, an explanation and an apology will suffice and will prevent the complaint from escalating (an apology does not constitute an admission of organisational weakness).

Who can make a complaint?

Where appropriate we may request evidence to substantiate the complainant’s claim to have a right to the information.

In the case of a person who is unable by reason of physical capacity, or lacks capacity within the meaning of the Mental Capacity Act 2005, to make the complaint themselves, this organisation needs to be satisfied that the complaint is being made in the best interests of the person on whose behalf the complaint is made.

In the case of a third party pursuing a complaint on behalf of the person affected we will request the following information:

Should the complaints manager be of the opinion that a representative does or did not have sufficient interest in the person’s welfare, or is not acting in their best interests, they will discuss the matter with either the defence union or NHS England area complaints team to confirm prior to notifying the complainant in writing of any decision.

Every patient has the right to make a complaint about the treatment or care they have received at Tavyside Health Centre.

We understand that we may not always get everything right and, by telling us about the problem you have encountered, we will be able to improve our services and patient experience.

Most complaints can be resolved at a local level. Please speak to a member of staff if you have a complaint; our staff are trained to handle complaints.  Alternatively, ask to speak to the complaint’s manager, Mrs Sarah Evans, Practice Manager.

Patients can opt to complain either verbally, in writing or by clicking here (coming soon).